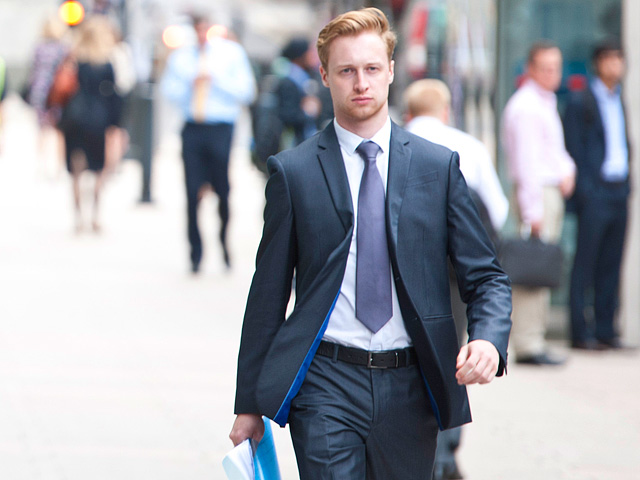 A conference in Central London launches an initiative to explore the development of a new blueprint for uniting corporate purpose and personal values to better serve society.

The conference will explore the themes of the business need for change, the inevitability of a conflict between profit maximisation and developing common good, and the distinctive practical contribution of a faith based ethical framework to personal and corporate responsibility.

“The implicit contract between a capitalist system and society is in danger of breaking down if the fundamental issues revealed by the crisis are not addressed. This is not a failure of capitalism itself, rather, of a particular brand of capitalism. We must urgently re-define the way we govern, manage and lead corporations; to focus on long-term objectives rather than quarterly results, to infuse throughout businesses the value of serving society as well as shareholders, and to govern our corporations as if it were our own money at stake.

“To do so is a moral imperative. It is also good business. For the prize at stake is not only renewed public faith in business, but also shared prosperity and the capability to tackle the world’s grand challenges.”

Research reveals businesses shape people, but not always for the better

Pre-conference research has shown that the best businesses can combine financial success with societal benefits but that businesses need to take their responsibilities seriously when it comes to creating environments in which both individuals and the business may flourish. Over 90% of respondents to the pre-conference survey felt that they are significantly shaped by the organisations they work for, which is particularly pertinent when juxtaposed to the responses received about whether businesses recognised their role in building good character and standards of behaviour, with a sizeable proportion (over 40%) believing that businesses do not recognise this responsibility.

When respondents were asked whether they believe that businesses cause or worsen societal issues by putting their narrower interests above societal needs and concerns, the majority of respondents agreed (60.2%).

Commenting on the results of the survey and the timeliness of the conference, Archbishop Vincent Nichols, said: “These survey results demonstrate that more needs to be done to bridge the divide between what businesses say about their purpose – and genuinely believe – to how they seek to make profits, for the good of individuals, the business and wider society.”

In his speech at the Conference the Archbishop said:

“For any business to retain the implicit licence to operate given by society in the long term, the primary motivation must be, and be seen to be, the desire to provide goods that are truly good, and services that truly serve people. This, it seems to me, is the scale of the challenge the financial sector in particular, and the business world in general, is facing.”

He goes on to say:

“The market cannot itself generate the moral values businesses need for their long term survival. Other resources, independent of the market, are needed to give confidence for people in business to drive and defend good behaviour and for outsiders to legitimately challenge poor decisions and outcomes.”

The survey was conducted anonymously online and was sent to 157 conference attendees who had registered for the conference. The survey received 100 responses the results of which will be published on this website following the conference.

blueprintforbusiness.org
Visit the official website for the initiative ‘A Blueprint for Better Business?’