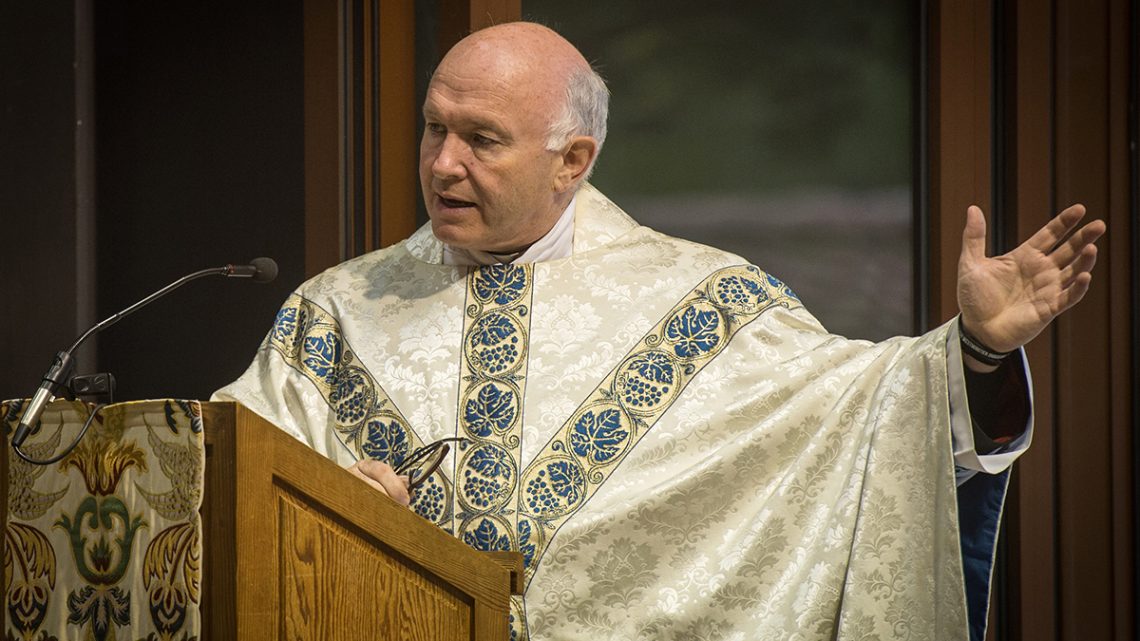 The Guild of Our Lady of Ransom, a Catholic guild that promotes the re-conversion of England and Wales to the Catholic faith, has appointed Monsignor John Armitage, former Rector of the National Catholic Shrine of Our Lady of Walsingham, as its new Master.

The guild also works on outreach to lapsed Catholics and promotes prayer for the dead.

The guild’s Executive Council has released a statement on the appointment:

The Executive Council of the Guild of Our Lady of Ransom is delighted to announce that they have, with the blessing of our Patron, the Archbishop of Southwark, nominated a new Master, Monsignor John Armitage.

The Executive Council wishes to express its gratitude to the Bishop of Brentwood for his agreement to allow Mgr Armitage to carry out the role of Master alongside his new role in the diocese as parish priest of St Margaret and All Saints, Canning Town.

Mgr Armitage will be the Guild’s fifth Master and his appointment, subject to approval by the Guild’s Ransomers at the next Annual Business Meeting, follows the sad death of the fourth Master, Monsignor Anthony Stark, Prot. Ap., KCHS, who was Master Emeritus from 2010 to 2020.

The Master’s role is to promote the Guild’s objectives of re-converting England and Wales to the Roman Catholic faith, restoration of the lapsed and prayer for the forgotten dead.”

guild-ransom.co.uk
Official website for the Guild of Our Lady of Ransom