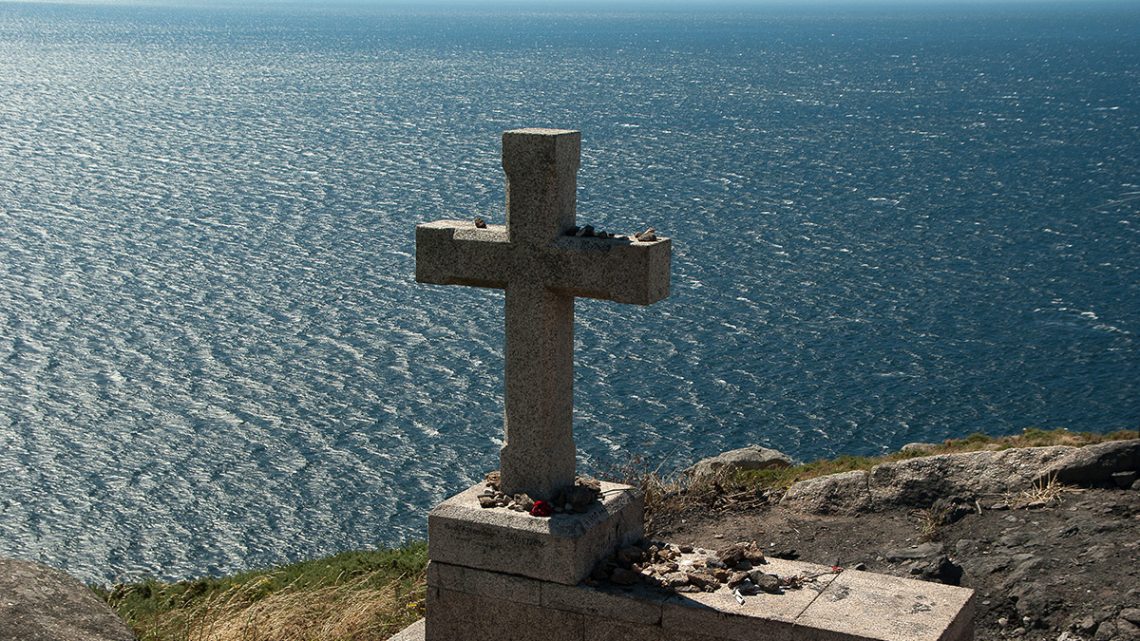 The Council of European Bishops’ Conferences (CCEE) held its 2019 plenary meeting in the Spanish city of Santiago de Compostela – the site of the tomb of the Apostle James. Pope Francis described the city in a pre-meeting message as “a highly symbolic place to rediscover the great richness of Europe, united in its religious and cultural tradition.”

Bringing together the Presidents of Europe’s Bishops’ Conferences, the meeting focused on interpretting the signs of hope for a continent with differing realities country-to-country. The bishops identified a number of challenges and contradictions:

In the week Cardinal John Henry Newman will be declared the first English saint to have lived in the past three hundred years, the bishops made an impassioned plea for Europe to ‘wake up’:

“Rediscover your roots, Europe! Contemplate the many examples of this fulfilled hope, beginning with our holy Patrons: Benedict of Nursia, Cyril and Methodius, Bridget of Sweden, Catherine of Siena, Teresa Benedicta of the Cross. They are signs of a Europe united in diversity.

“Rediscover the witness of the great European figures closest to us, such as Mother Giuseppina Vannini, Margarita Bays, Cardinal John Henry Newman – who will be proclaimed Saints on Sunday 13 October by the Church – and the countless examples of holiness present along the roads of our time and which we often encounter in our daily lives.

“Europe, rejoice in the goodness of your people, of the many hidden saints who every day contribute in silence to the construction of a more just and humane civil society. Look to the many families, the only ones capable of generating our future. Recognise with gratitude their faith in God and their example. Let them shape this beloved continent of ours and, as Pope Francis reminds us, let them work “for a new European humanism, capable of dialogue, integration and generation, while at the same time valuing what is dearest to the continent’s tradition: the defence of human life and dignity, the promotion of the family and respect for the fundamental rights of the person. Through this commitment, Europe will be able to grow as a family of peoples, a land of peace and hope”.

CCEE addresses issues crucial to the evangelisation and enculturation of the Gospel in a European context such as ecumenicsm, education, migration, interreligious dialogue and environmental issues.

Cardinal Vincent Nichols was elected a Vice President of CCEE on 8 October 2016 on a five-year mandate serving until 2021.