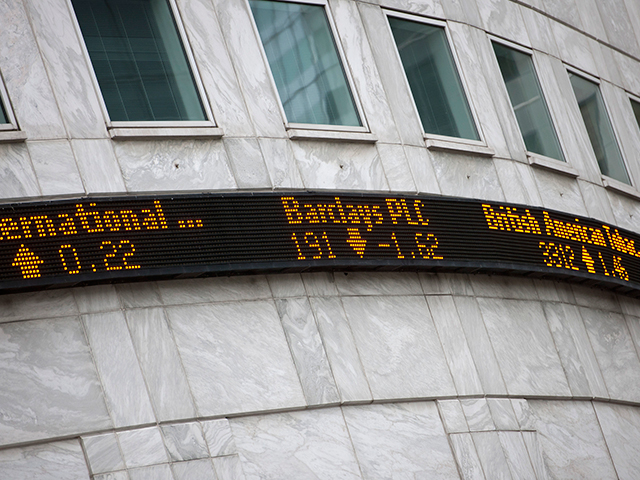 The following article was published in The Catholic Universe, Friday 12 May, in it Bishop Declan Lang discusses why human rights should be an important factor in new trade deals once we leave the EU.
***

Back in the late 1970s Uganda’s people languished under the ruthless dictatorship of Idi Amin. Murder, torture and political imprisonment were rife. At the same time Uganda still received significant financial assistance from the European Community, which believed that development could help to improve the country’s dire circumstances.

As the abuses dragged on however, the situation became increasingly unpalatable for a community of nations that had been founded on collective rejection of violence and injustice. By the time Amin massacred thousands of his own citizens in 1977 there was a clear sense that something had to change. Switching tact, the European Community withdrew promised grants in order to punish the dictatorship and ensure that none of its funding could be used to carry out atrocities.

This marked the start of a new era, with the European Community (and subsequently the EU) beginning to include human rights clauses in almost all of its international agreements. Consequently states that want to trade with the EU today have to meet certain standards of human rights or risk losing their privileged access to the world’s largest economic bloc.

As an EU member the UK has long been part of these trade deals, but that is of course about to end. It is now clear that we will be leaving the single market and the government has spelt out its intention of signing new free trade agreements around the world. Naturally there is enormous pressure to fill the gap left by breaking away from our biggest trading partner: the Prime Minister, Foreign Secretary, International Trade Secretary and other senior figures have already begun travelling across the globe laying the groundwork for new economic relationships. However there is a real concern that in the urgency to sign trade deals, human rights may get left behind.

The new Department for International Trade has publicly celebrated our political relationships with governments in Gulf Arab states, China, and India. Many of these are regularly criticised by human rights advocates for their treatment of women, minorities and opposition groups. The day before triggering Article 50, the Prime Minister addressed the Qatar-UK Business and Investment Forum. Despite international concern over the country’s civil liberties record, and the gross mistreatment of labourers working on infrastructure for the 2022 World Cup, human rights did not feature once in her keynote speech.

The government also plans to enhance trade with the Commonwealth, where eight countries regularly execute their citizens and more than twenty others have the death penalty on their statute books. This year, Commonwealth states including Cameroon, Rwanda, Swaziland and Uganda were given the lowest possible civil liberties rating by the international watchdog Freedom House. Over ten more were deemed only ‘partly free’ because of abuses such as imprisonment of political opponents and draconian restrictions on the media.

Nevertheless we still have an opportunity to trade with these countries, without compromising our values. If we ensure that all new agreements contain at least the same level of human rights conditions included in EU deals, then it is possible to actively promote rights through trade. Theresa
May has promised that humanitarian values will be central to the UK’s identity outside the EU. Our trade policy will be the real test of that commitment.

There is even the chance to improve upon the existing mechanisms, which are by no means as strong as they could be. While the most effective EU deals have detailed provisions on issues like the death penalty, some others include only a generic reference to the Universal Declaration of Human Rights. These conditions are also rarely enforced in any meaningful manner, like suspending or reducing trade. UK agreements can be stronger – detailing the rights that should be protected and creating clear penalties if they are violated.

Despite international progress on human rights in recent decades, countless abuses still take place across the world every single day. In too many countries people are executed, workers are exploited, minorities are persecuted, and dissidents are imprisoned. This must not be forgotten as we begin the long, hard process of realigning our political and economic relationships. Over the coming months and years there will be a great emphasis on making good deals for the UK; by prioritising human rights we can also make sure they are good deals for the most world’s most vulnerable people. 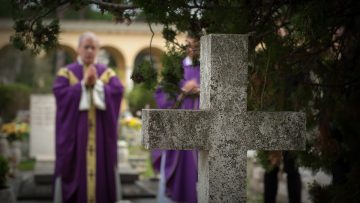