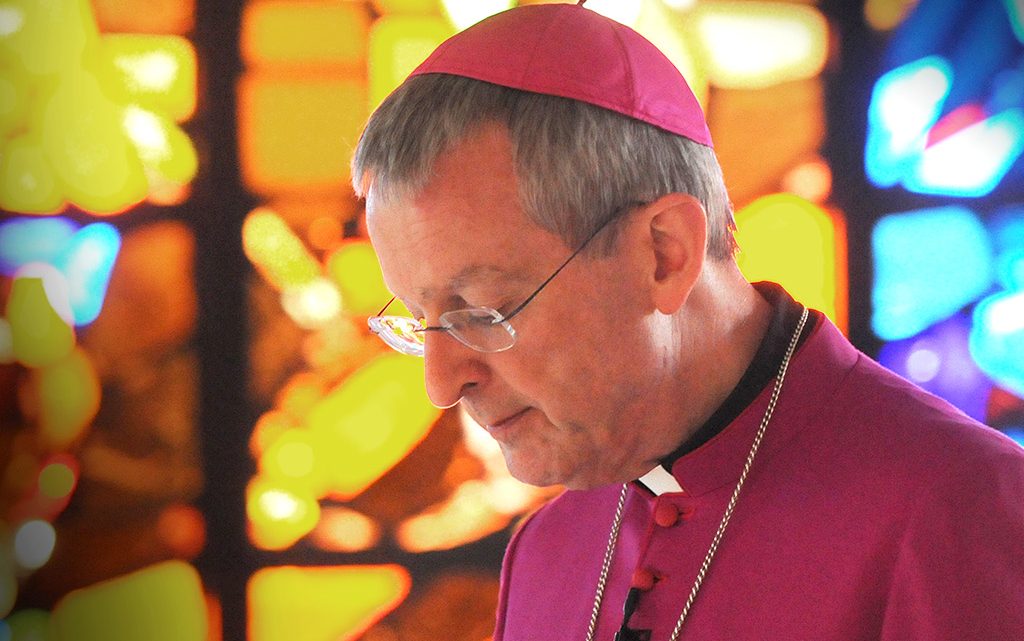 The lead Catholic Bishop for International Affairs, Bishop Declan Lang, has welcomed the international decline in executions, and called on the UK to use its diplomatic and economic influence to promote global abolition of the death penalty.

Statistics released today show that the number of known executions fell by over 30% in 2018 and more than two thirds of countries in the world have now abolished the death penalty in law or practice.

“The continued decline in capital punishment gives us cause for hope that this attack on the inviolability and dignity of every human person may eventually be confined to history.

Once again, I urge our government to redouble its efforts towards promoting global abolition of the death penalty. There are both diplomatic and economic means of driving forward this goal. For example the UK has trade offices in more than half of the twenty countries that executed their own citizens last year.

I hope that Catholics will continue to speak up on behalf of those at risk of execution and pray for all those affected.”

Last year Pope Francis approved a new revision the Catechism, reflecting the Church’s longstanding opposition to capital punishment. It reads: “the Church teaches, in the light of the Gospel, that ‘the death penalty is inadmissible because it is an attack on the inviolability and dignity of the person’, and she works with determination for its abolition worldwide”. 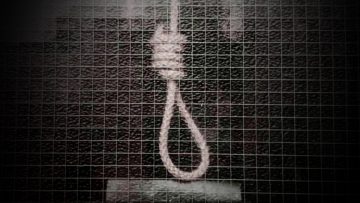 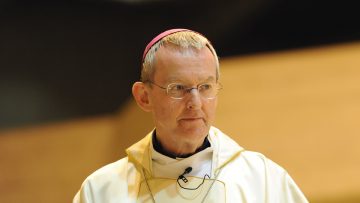