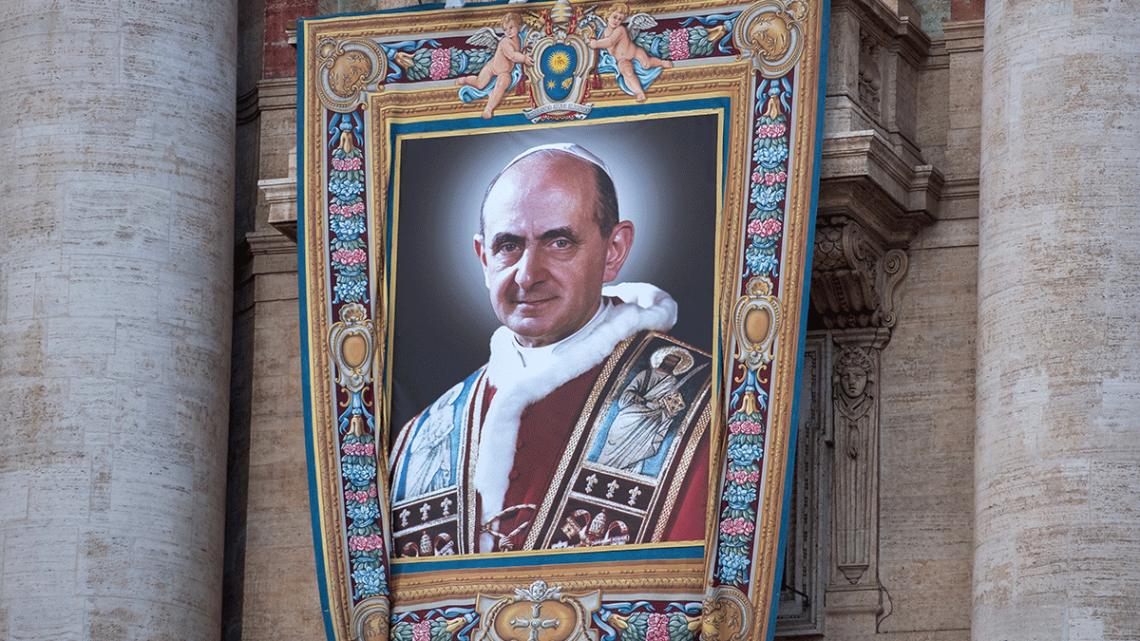 In a Decree dated 25 January 2019 the Congregation for Divine Worship and the Discipline of the Sacraments add St Paul VI to the General Roman Calendar on 29 May as an Optional Memorial.

The Decree cites the achievements of his pontificate.

Among these initiatives we ought to recall his voyages as a pilgrim, undertaken as an apostolic service which served both as a preparation for the unity of Christians and in asserting the importance of fundamental human rights.

Furthermore, he exercised his Supreme Magisterium favouring peace, promoting the progress of peoples and the inculturation of the faith, as well as the liturgical reform, approving Rites and prayers at once in line with tradition and with adaptation for a new age.

The Congregation has issued:

ICEL will prepare an English translation of the liturgical texts which will be presented to the Bishops’ Conference in due course.

Copies of the documents and an indication of the Readings can be found on the May Sanctoral page on the Liturgy Office website.