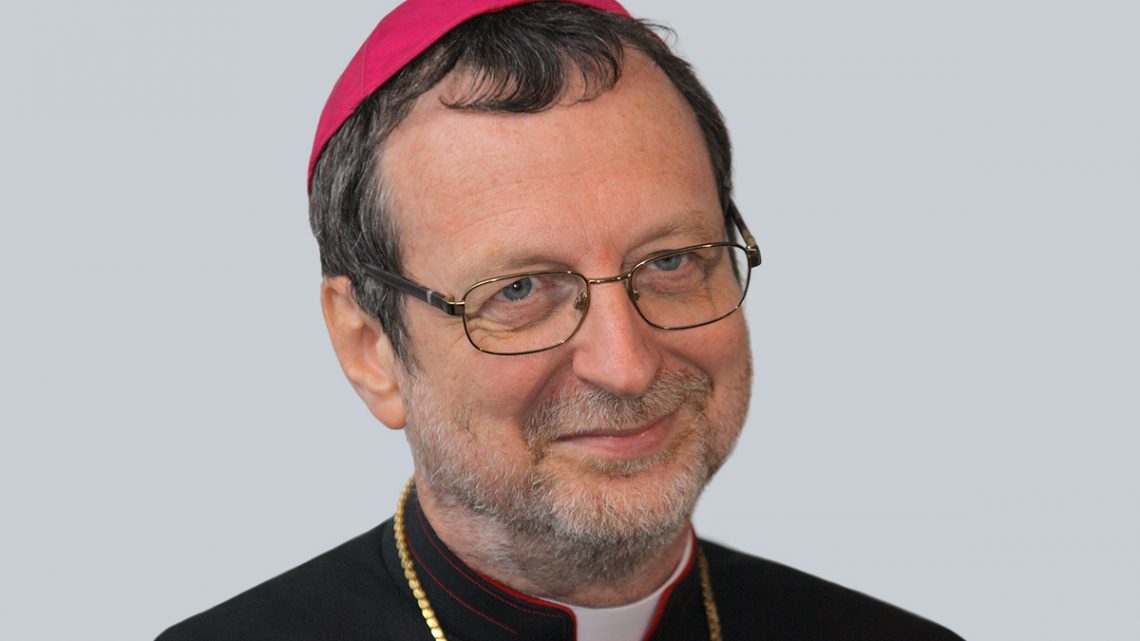 Claudio Gugerotti was born in Verona, Italy, in 1955 and ordained a priest of the Diocese of Verona in 1982. He studied Eastern Languages and Sacred Liturgy and was a professor of Patristics, Eastern Liturgy at the Institute of Ecumenical Studies in Verona from 1981 to 1985.

In 1985, he was appointed as an official working at the Congregation for the Eastern Churches and he became its Undersecretary in 1997. He has also taught at the Pontifical Oriental Institute.

He received his episcopal consecration by Pope St John Paul on 6 January 2002 appointing him to the Titular See of Ravello.