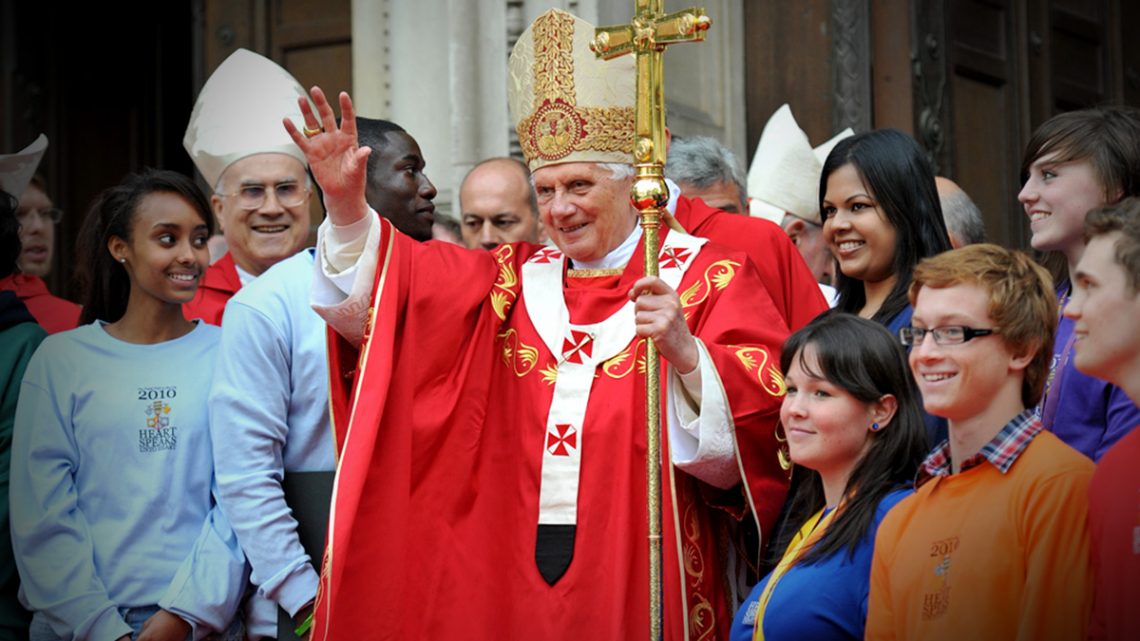 It was 16 April 1927 – a Holy Saturday – when Joseph Ratzinger, later Pope Benedict XVI, was born in the Bavarian town of Marktl am Inn. This year, too, his birthday falls on the Holy Vigil of Easter.

As Archbishop Georg Gänswein, Benedict XVI’s private secretary, points out, his personality has profoundly shaped the Church and theology. “The Pope Emeritus,” says Archbishop Gänswein, “is in good spirits. He is of course physically relatively weak and frail, but lucid.”

The silence of Holy Saturday

Ninty-five is an important age. There will not be a feast, says Archbishop Gänswein, because Holy Saturday is “the day that expresses Christ’s sepulchral rest”.

On Easter Sunday, he adds, “there will be a liturgical celebration. Then, during Easter week, smaller delegations and some people will come to offer their good wishes”.

Archbihop Gänswein recalls Pope Francis’ visit to the Mater Ecclesiae Monastery in the Vatican Gardens for greetings on 13 April, an early visit since Holy Saturday is “a very busy day for Pope Francis”.

“Nevertheless,” he adds, “he follows the liturgy and he participates in it concelebrating, with great inner emphasis. He also draws new strength from it, day after day, for his life.”

A routine marked by the Word of the Lord

In general, the daily routine at Mater Ecclesiae Monastery, explains Archbishop Gänswein, “has not changed since the Pope became Emeritus. It always begins with the most important part of the day, early in the morning, that is, Holy Mass and the prayers of the Breviary. Then comes breakfast and a break after which Benedict XVI devotes himself to correspondence and the morning readings. Every now and then there is space for music, until lunchtime.”

In the afternoon, there is another moment for a short rest and from time to time to welcome people visiting.

“Everything depends,” concludes Monsignor Gänswein, “on how the Pope Emeritus feels. In the afternoon, he typically takes a “short walk in the Vatican Gardens with the recitation of the Rosary, but seated”.

His day usually ends after dinner with the news in Italian and with Evening Prayer.