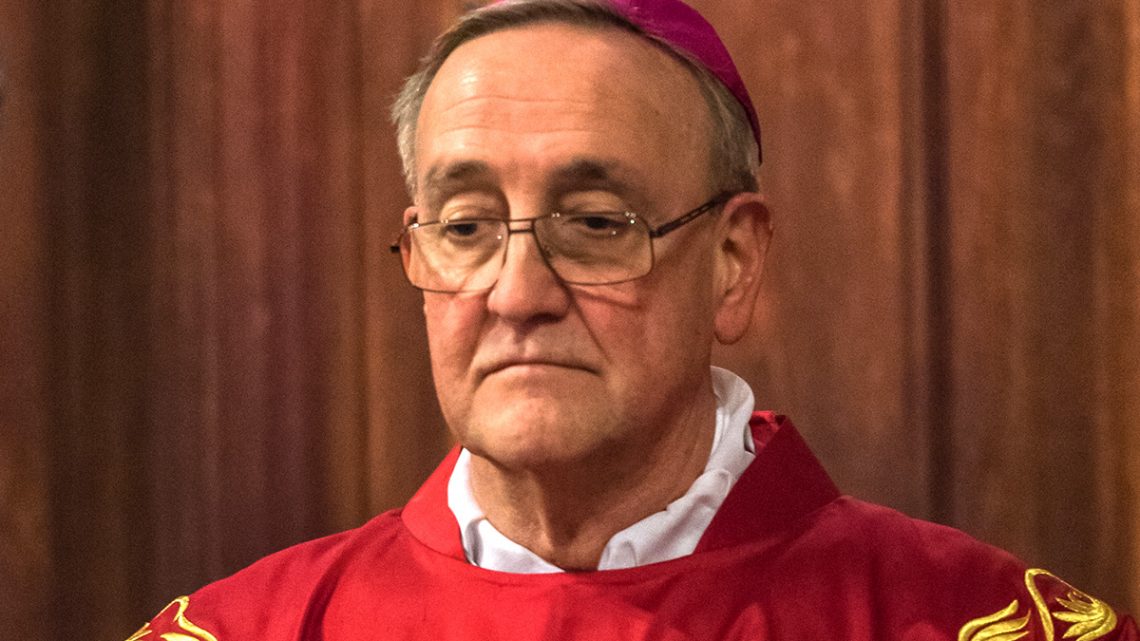 His Holiness Pope Benedict XVI has appointed as Apostolic Nuncio to Great Britain His Excellency Archbishop Antonio Mennini, Titular Archbishop of Ferento. The announcement was made on Saturday, 18 December 2010.

Archbishop Antonio Mennini, 63, was born in Rome and has been engaged in the Diplomatic Service of the Holy See since 3 April 1981. At present, Archbishop Mennini is Apostolic Nuncio to the Russian Federation and to Uzbekistan.

On receiving the news of the appointment, Archbishop Nichols said: “We welcome the news of the appointment of His Excellency Archbishop Antonio Mennini, Titular Archbishop of Ferento as the new Apostolic Nuncio to the Court of St James’s. We look forward to making him feel most welcome as he begins his ministry among us as the personal representative of His Holiness Pope Benedict XVI and the Ambassador of the Holy See.”

An Apostolic Nuncio acts as the Holy Father’s representative in a particular country and is an ambassador for the Holy See. Archbishop Mennini’s predecessor was His Excellency Archbishop Faustino Sainz Muñoz who retired on health grounds on 5 December 2010.

Archbishop Antonio Mennini was born in Rome, Italy, on 2 November 1947 and was ordained priest for the Diocese of Rome on 14 December 1974. He has a Doctorate in Theology.

On 3 April 1981 he entered the Diplomatic Service of the Holy See and successfully worked at the Apostolic Nunciatures in Uganda and Turkey and at the Section for Relations with States of the Secretariat of State.