New Director of the National Office for Vocation 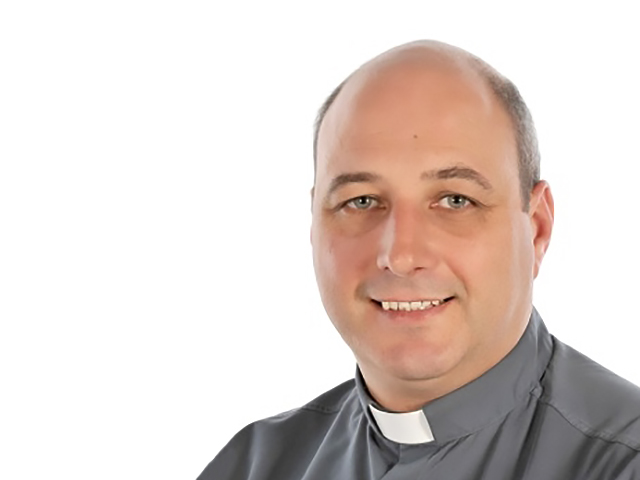 Bishop Terence Drainey, Chair of the Management Board of the National Office for Vocation, is pleased to announce that following the election of Abbot Christopher Jamison as Abbot President of the English Benedictine Congregation, the vacancy for the Director of the National Office for Vocation is to be filled by Fr Darren Carden, a priest of the Diocese of Lancaster currently working in the Archdiocese of Liverpool.

Bishop Terry said about this appointment:

“As the Chair of the National Office for Vocation, I am delighted that Father Darren Carden of the Diocese of Lancaster has been appointed as the Director of NOV. I have worked with him over the years in the sphere of Vocations and look forward very much to continuing this innovative work into the future.”

Fr Darren commented on his appointment:

“I am honoured to be asked to be the new Director of the National Office for Vocation. Over recent years I have worked closely with the current team as a member of the NOV Advisory Board and also in my previous role as the president of the Vocations Directors of England and Wales. I am keen to build on the solid foundations already established in continuing to work towards creating a stronger culture of vocation in our church.”

Fr Darren was born in Liverpool in 1971 and after an initial career as a funeral director, followed his call to the priesthood. He studied in the Beda College in Rome and was ordained in October 2011 for the Diocese of Lancaster.

During his priestly ministry, he has had a strong commitment to the work of vocation promotion and discernment, especially through his role as a Diocesan Vocation Director for Lancaster, and as the President of the Conference of Diocesan Directors of Vocations. He has always been rooted in parish ministry during his priesthood and will continue his role as Parish Priest St Paul and St Timothy West Derby Liverpool as well as his work in London for NOV. 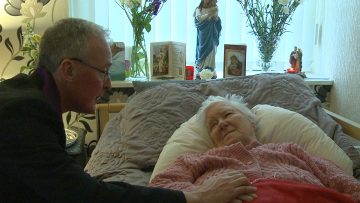 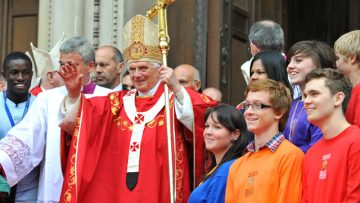