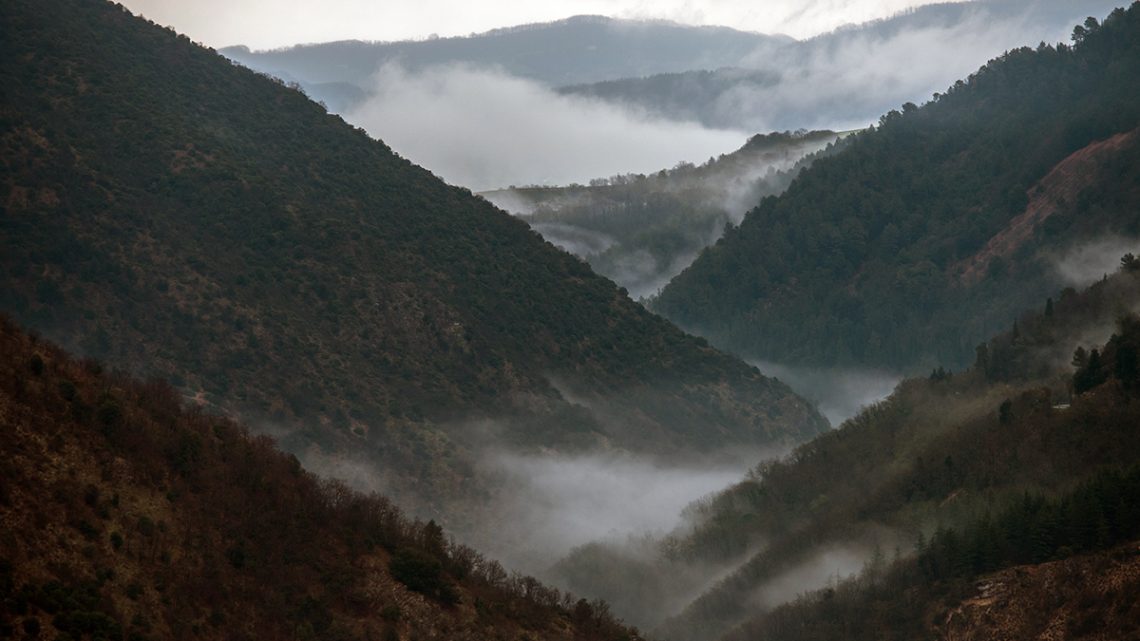 Pope Francis has invited everyone to pay attention to environmental issues.

Speaking after the Sunday Angelus in St Peter’s Square, Pope Francis said his first encyclical will be published on Thursday 18 June, and he said: “This encyclical is aimed at everyone”.

Calling on everyone to accompany this event with renewed attention to environmental degradation, and the need to act to salvage one’s territory, the Pope said of his encyclical:

“Let us pray that everyone can receive its message and grow in responsibility toward the common home that God has entrusted to us”.

The document entitled Laudato Si: On the Care of Our Common Home will be launched at a Vatican news conference this week.

The Pope’s appeal followed a reflection on the Gospel reading of the day that speaks of the seed that sprouts and grows and of the mustard seed which is the smallest of all seeds but becomes the largest of plants.

Francis said that through these images Jesus speaks to us of strength of God’s life-giving Word, and of how Christ’s love transforms that what is small and modest into something that makes the whole world and all of history ferment.

And reminding those present to always carry a pocket-sized copy of the Gospel, and to read a passage every day, the Pope said in the Gospel is the strength that makes the Kingdom of God germinate and sprout within us.

Above all, he said, the two parables teach us something important: the Kingdom of God is a gift of the Lord, but it requires our collaboration.

He said that although our contribution may appear meagre before the complexity of problems in the world, thanks to God’s love each seed of goodness will sprout and grow, and this – Pope Francis said – gives life to hope; notwithstanding the injustice and pain we may come across, the seed of charity and peace will yield its fruits thanks to the mysterious love of God. 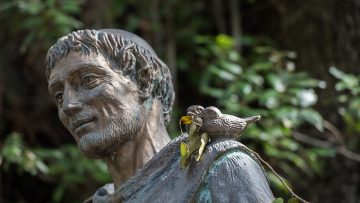 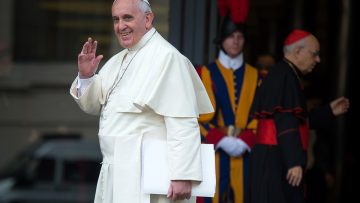 What is a Papal Encyclical? 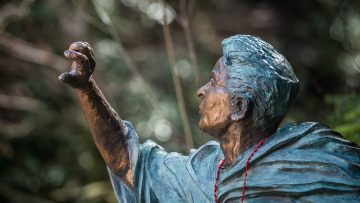 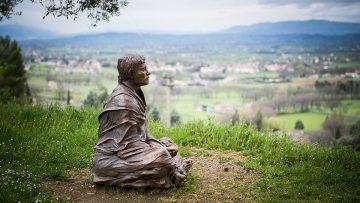 Encyclical Letter: Laudato si’ on Care for our Common Home

Pope Francis's Encyclical Letter on the Environment and Human Ecology.