An annual event drawing spirituality representatives from dioceses aross the country. The day includes a keynote speaker and opportunities to reflect on their input and meet others involved in spirituality. 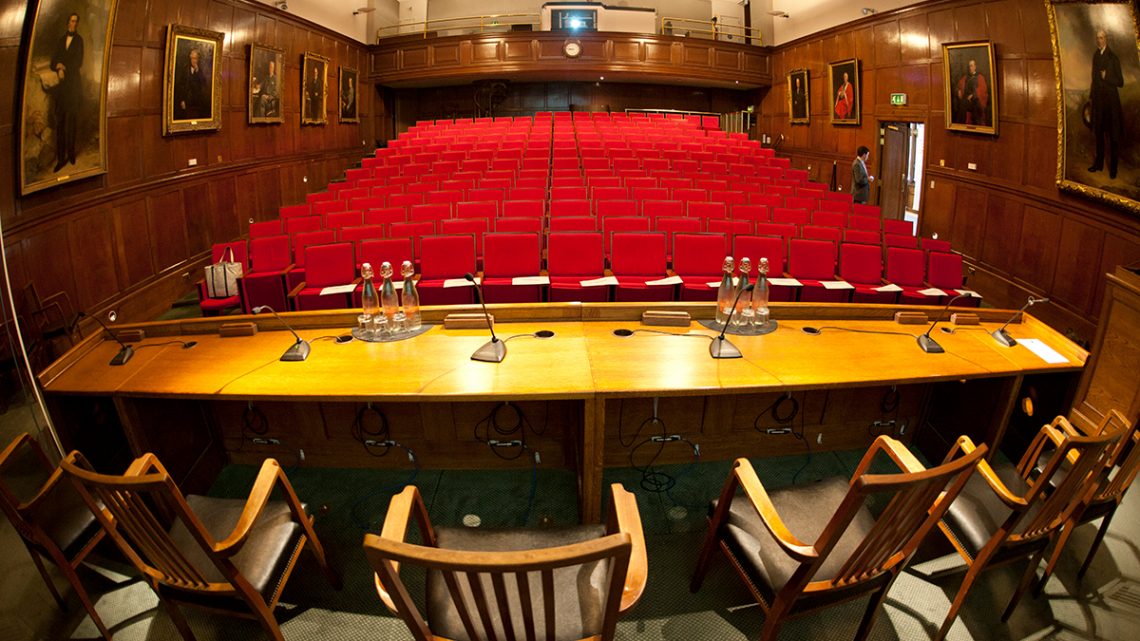 Each year the Committee organises a day bringing together spirituality representatives from across the dioceses and others.

Up until 2014, the event took place just in London; since then it has happened both in London and Salford.

The format of the day sees a keynote speaker take on a theme together with opportunities for reflection, news and networking.

2015
The Psalms: River of the Spiritual Life
Henry Wansbrough OSB

2013
How can liturgy be prayer?
Robin Gibbons

2012
Is Religion toxic to Spirituality? Exploring the Tensions
David Lonsdale 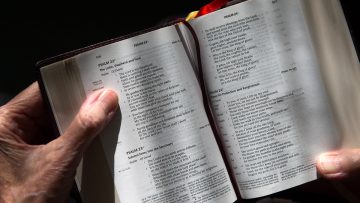 Responding to the Psalms 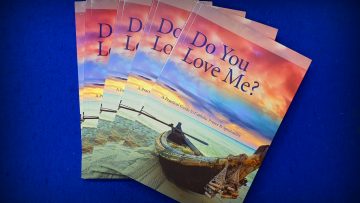 Spirituality document to help deepen relationship with the Lord. 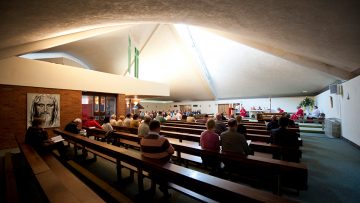 Members of the Spirituality Committee aim to visit 2-3 dioceses each year.

Follow up materials to use with "Do you Love Me?"