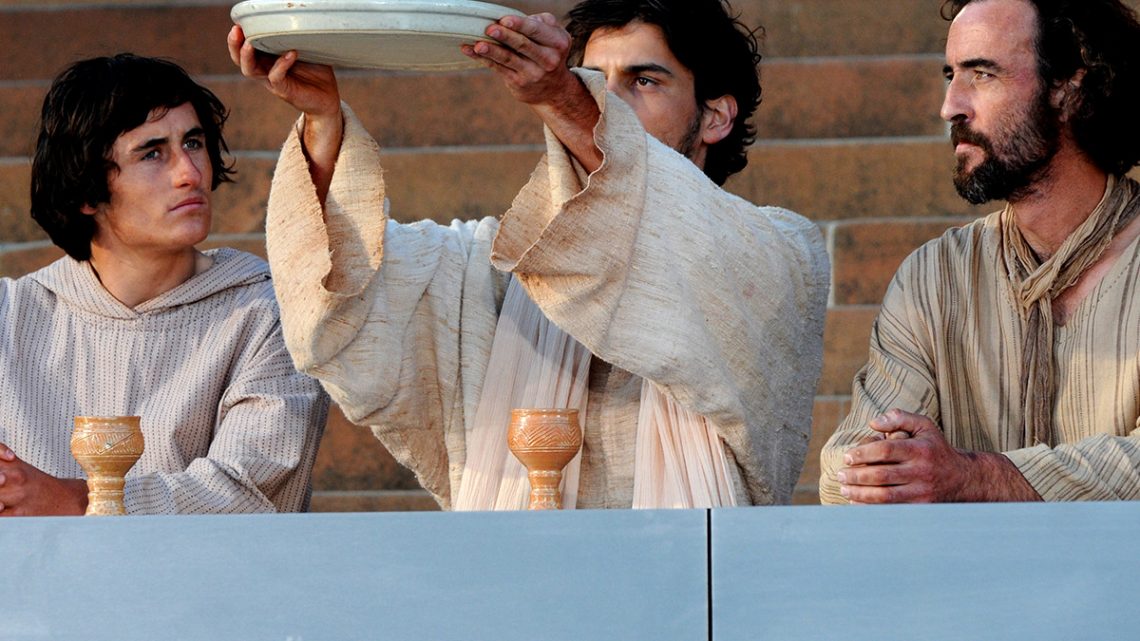 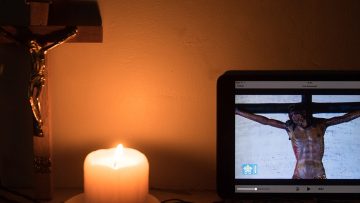 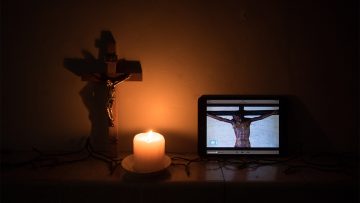 Participating in Holy Week while Remaining at Home

Reflections and suggestions for Holy Week 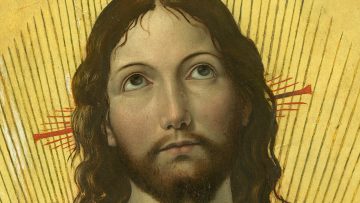 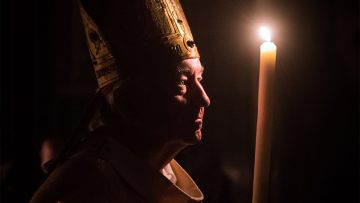 Easter Duties – The Forgiveness of Sins

Forgiveness of sins at this unique time

What happened on Holy Saturday after the Death of Jesus?