The Resurrection of Jesus is the principle tenet of the Christian Faith; it proves that Jesus was the Son of God, and that He rose from the dead by His own power.

Following ancient tradition, the Church keeps vigil for the Lord, the faithful carry lighted lamps, as if looking for the Lord when He returns. The ceremony begins after nightfall and must end before daybreak. Even though it be celebrated before midnight, this is a Paschal Mass of the Resurrection.

On the third day after his Crucifixion and Death, after the Shabbat, at dawn on the first day of the week, Mary Magdalene and the other Mary went to the tomb of Jesus. They found the tomb empty and the stone rolled away and they proclaimed: “He is not here; he has risen, just as he said….”. (Mt. 28:6).

Easter is linked to the Jewish Passover and the Exodus from Egypt recorded in the Old Testament through the Last Supper, sufferings, and crucifixion of Jesus that preceded the resurrection. According to the New Testament, Jesus gave the Passover meal a new meaning, as in the upper room during the Last Supper he prepared himself and his disciples for his death. He identified the unleavened bread and cup of wine as his body soon to be sacrificed and his blood soon to be shed.

The Resurrection of Christ is the fruit of his perfect obedience to God’s will. St Paul write: “He humbled Himself and became obedient unto death, even death on a cross. Therefore God has highly exalted him and bestowed on him the name which is above every other name, that at the name of Jesus every knee should bow, in heaven, on earth and under the earth and every tongue confess that Jesus Christ is Lord to the glory of God the Father.” (Phil 2:8-11). 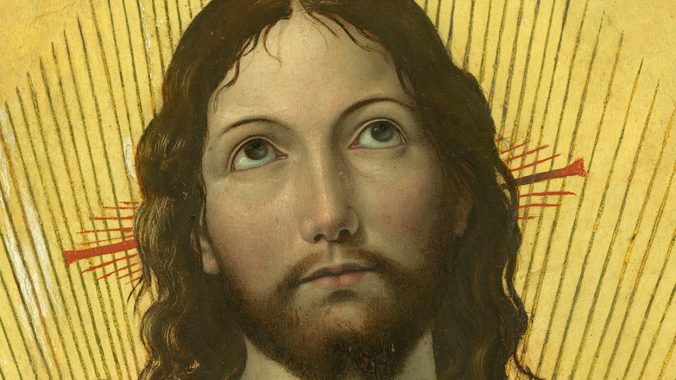 Cardinal: Have faith in the Risen Lord to cope in these difficult times

Cardinal Vincent Nichols, President of the Bishops’ Conference, has sent us a message from Archbishop’s House, Westminster, this Easter morning as we celebrate the glorious resurrection of Our Lord and Saviour. 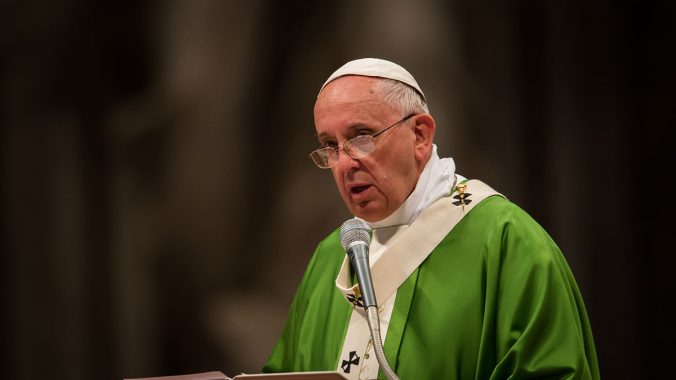 Pope Francis’ 'Urbi et Orbi message on Easter Sunday challenges us to ban indifference, self-centredness, division and forgetfulness during this time of Covid-19 – and to spread the “contagion” of hope. 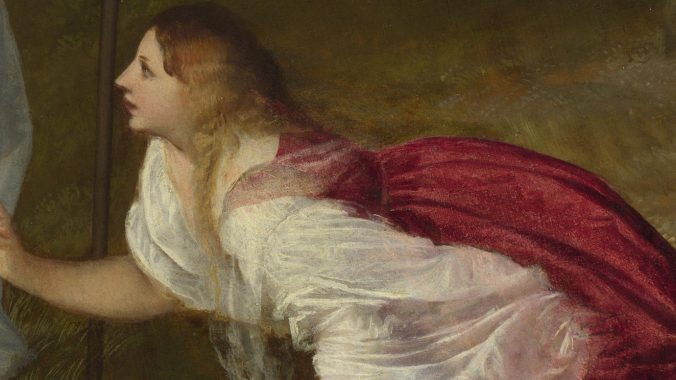 At the Foot of the Cross: Noli me tangere

On this glorious day, we conclude our four-part art and series for the Pashcal Triduum 'At the Foot of the Cross' by looking at Titian's 'Noli me tangere' from around 1514.