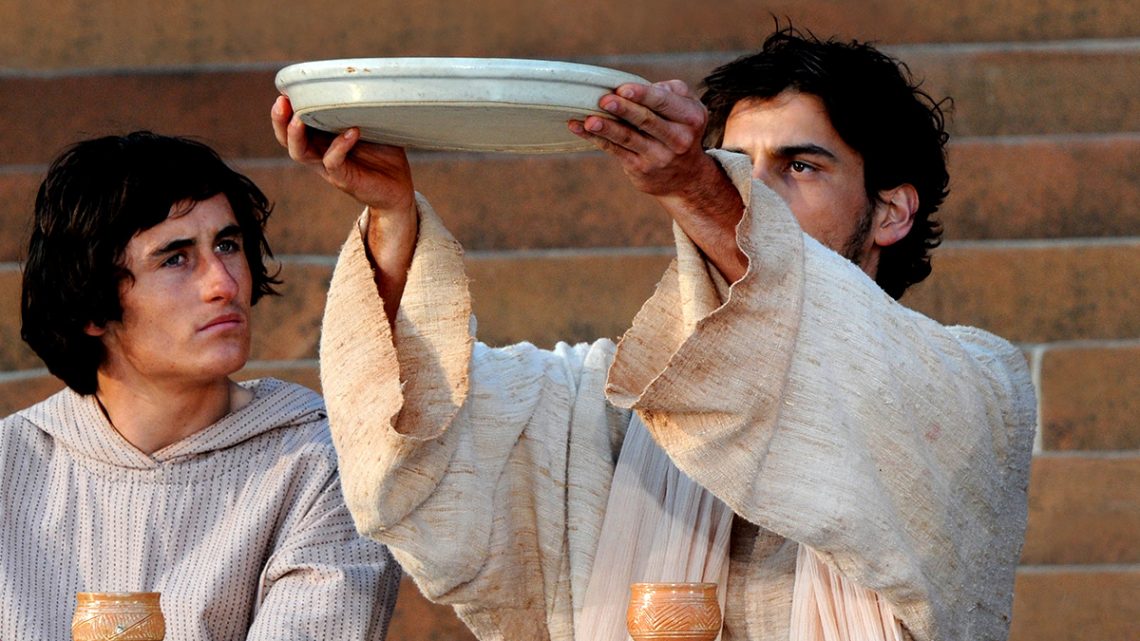 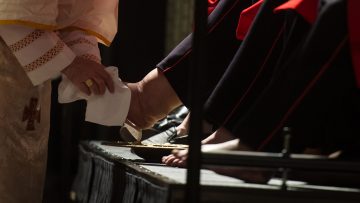 Why is this day called Maundy Thursday? 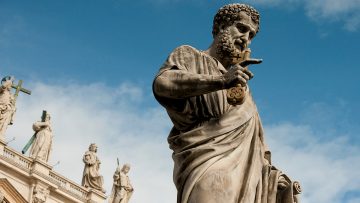 Live stream from the Vatican 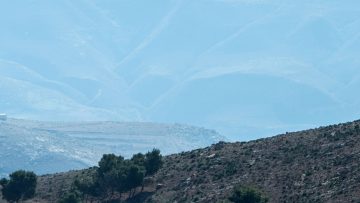 What happened on Holy Saturday after the Death of Jesus? 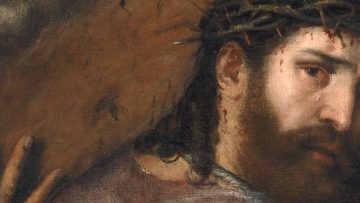 On Good Friday we celebrate the Passion and Death of our Lord Jesus Christ.

Commemoration of Our Lord's triumphant arrival into Jerusalem.