Richard didn't believe in God, but he decided to help some girls fundraise for their pilgrimage to Lourdes, before he knew it he was going too. Something changed in him in that special place where heaven touches earth. 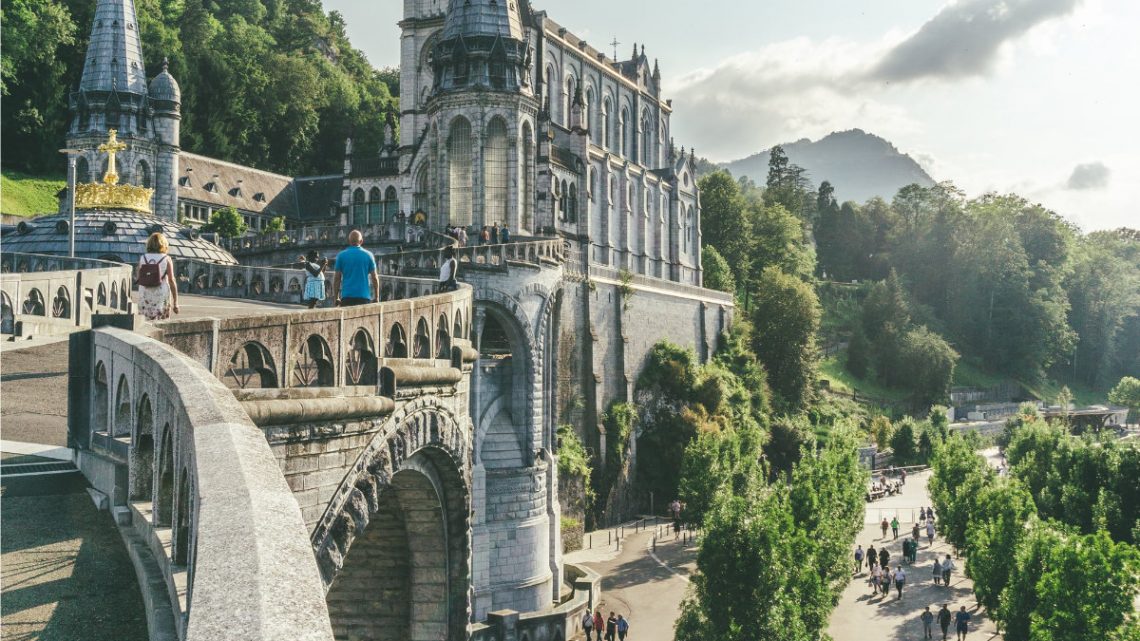 I had decided that God did not exist, so didn’t have many questions, though I always asked ‘why would you do this to me?’

When I was in sixth form we had an assembly by our Youth Service about going to Lourdes on pilgrimage. I though it sounded awful, but some girls in my year were interested, so I helped them fundraise for it. Before I knew it I had signed up too. I just thought it would look good on my CV and university applications.

People often describe Lourdes as a place where heaven touches earth. However, when we arrived in Lourdes that summer, I had reverted back to not really being interested. At one point I had called my mum and asked if she would help me to book a flight to get away from there!

For the rest of the pilgrimage I really noticed things that I had been lacking over the last few years. People had genuine friendships in which they built up one another, not knocking people down. I saw that God brought them joy, and I saw that Catholic young people existed and they were normal. I wanted to be a part of that. They showed me what Jesus can do in my life.

Encountering Christ has helped me to find friends who built me up and led me to be a better person. It gave me purpose, knowing God has a plan for me. Knowing Jesus and following his teaching has allowed me to be a better person, a better son, brother, and now husband. It brings a sense of peace I have never found anywhere else. The joy I feel is unparalleled and knowing I can share that with so many others is incredible.

My mum saw how much happier I was after I encountered Jesus. Although she is not a Catholic, she said that she was so happy to see me happy. I love seeing my mum happy, so knowing what Christ has done in my life, has also made her happy done that it amazing.

Since then, I keep trying to improve my relationship with God. Building community is really important to me. I try to lead others to an encounter with Christ. I continue on the journey to sainthood.

If you doubt God exists, try putting your trust in him, things always work out, not always as we expect them, but his ways are always better than ours. Even if you have doubts, just go with it, you don’t have anything to lose! 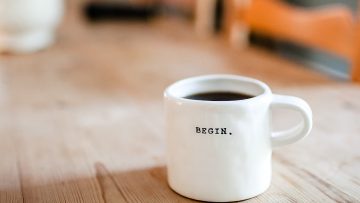 From Plymouth to Syracuse 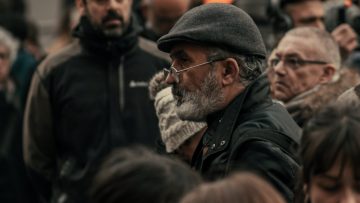 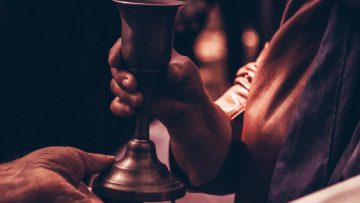 The tiniest spot ever 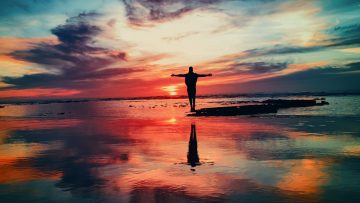