Holocaust Memorial Day (HMD) is marked on 27 January each year and is a time to remember the millions of people murdered during the Holocaust, under Nazi Persecution and in the genocides which followed in Cambodia, Rwanda, Bosnia and Darfur.

Also in Days and Weeks of Prayer

Holocaust Memorial Day is a time when we seek to learn the lessons of the past and recognise that genocide does not just take place on its own – it’s a steady process which can begin if discrimination, racism and hatred are not checked and prevented.

We’re fortunate here in the UK; we are not at immediate risk of genocide. However, discrimination has not ended, nor has the use of the language of hatred or exclusion. There is still much to do to create a safer future and HMD is an opportunity to start this process.

The theme for HMD 2020 is Stand Together. It explores how genocidal regimes throughout history have deliberately fractured societies by marginalising certain groups, and how these tactics can be challenged by individuals standing together with their neighbours, and speaking out against oppression.

We have recorded an interview with a holocaust survivor – a remarkable 95-year-old woman called Stella Zylbersztajn–Tzur. Stella was placed in Łosice Ghetto in eastern Poland at the age of 15 but was able to escape the ghetto during its “liquidation” on 22 August 1942. The majority from Łosice Ghetto – including Stella’s mother – were killed in the Treblinka extermination camp north-east of Warsaw. Listen to her story.

We also have the prayer from the Council of Christians and Jews to mark the day. We have set the prayer to some poignant images from Yad Vashem – the World Holocaust Remembrance Centre in Israel and the Auschwitz-Birkenau extermination camp. Watch here. 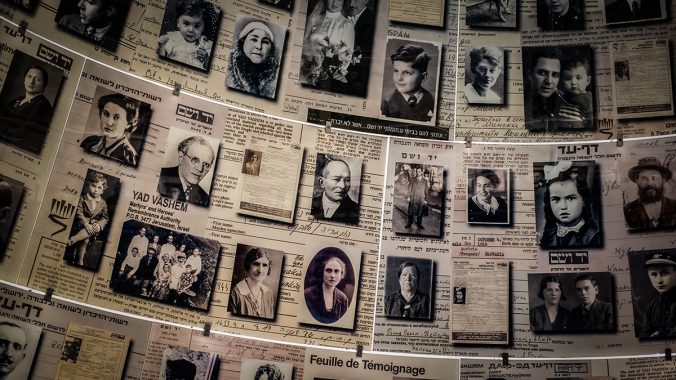 This prayer can be used by Christians on or around Holocaust Memorial Day. 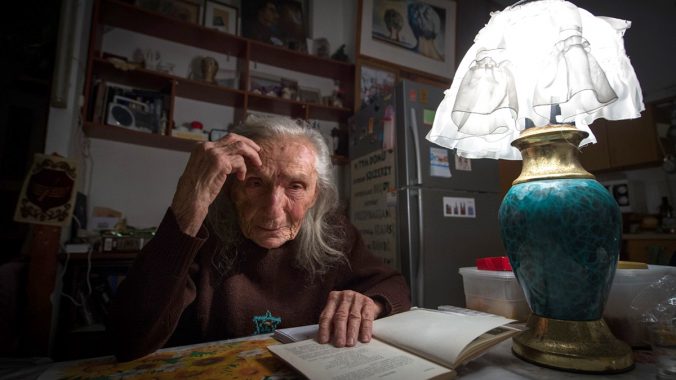 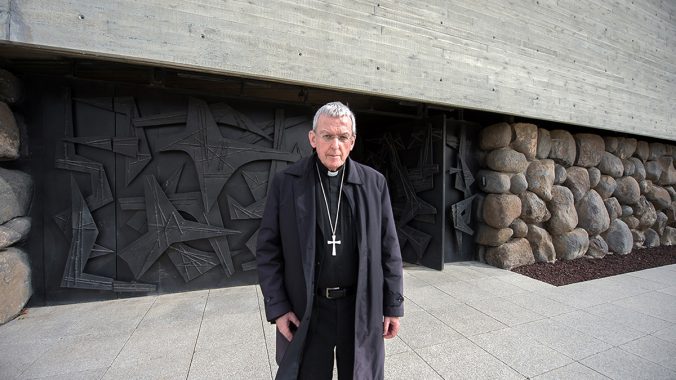