The Catholic Church is at the forefront of supporting refugees in the UK – including through the Community Sponsorship programme and assistance for asylum seekers. 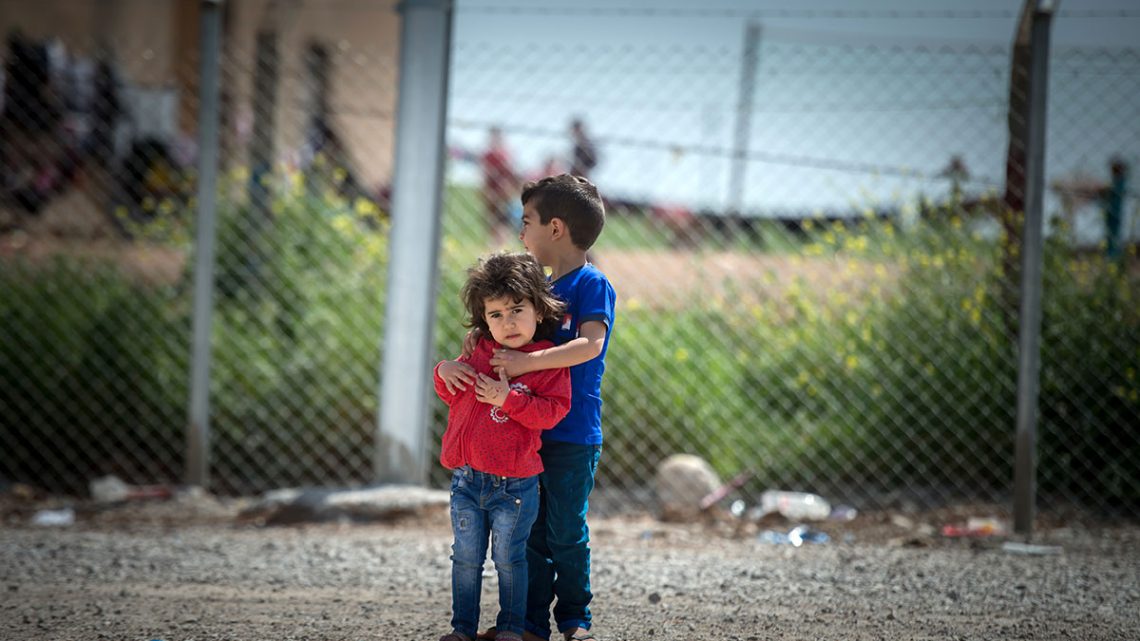 Pope Francis has called on all Catholics to welcome, protect, promote and help to integrate people coming to build their lives in our country.

Informed by the work of Catholic parishes and charities we regularly engage with the government to promote more humane immigration, resettlement and asylum policies.

We consistently called for am extension of the government’s flagship resettlement programme to include anyone affected by the conflict in and around Syria regardless of their background and welcomed the decision to make this change in 2017. Widening resettlement opportunities remains a priority.

Our Bishops have also led calls for just treatment of asylum seekers including a time limit on immigration detention and an end to dehumanising rhetoric.

Church calls on MPs to end indefinite detention
Bishop Paul McAleenan has called for MPs to support a 28-day time limit on immigration detention, saying that detaining people indefinitely “does not reflect the justice due to every person that we as a nation pride ourselves on upholding”

Cardinal’s statement on the extension of the Vulnerable Persons Resettlement Scheme
His Eminence Cardinal Vincent Nichols has issued the following statement in response to the Home Secretary Amber Rudd’s announcement that the Vulnerable Persons Resettlement Scheme (VPRS) will be extended with immediate effect to include non-Syrians fleeing the conflict area. 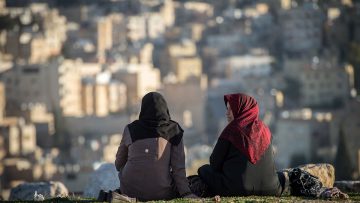 Our advocacy in this area covers a range of issues across the Holy Land. 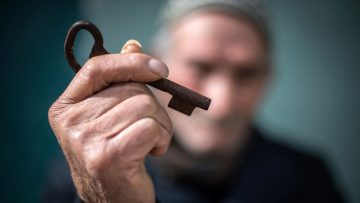 We are committed to protecting freedom of religion or belief for everyone. 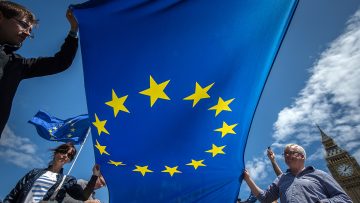 Around 60% of the 3.2 million EU citizens living in the UK are Catholics 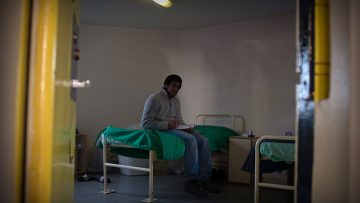 Our prison Advocacy aims to better support thousands of prisoners and their families.