Conference: China Today and our Response 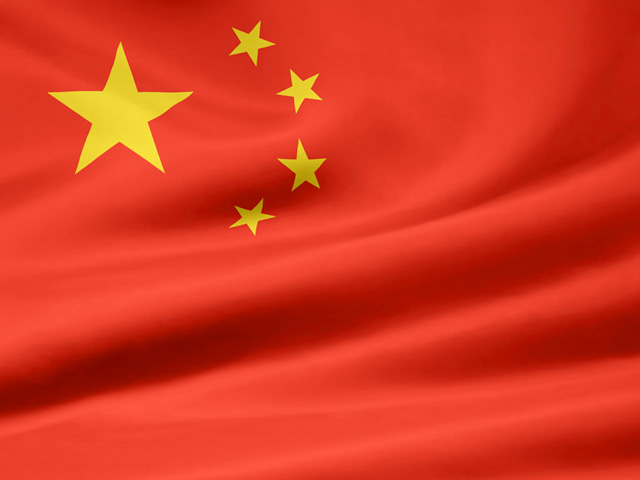 34th Annual Conference of the National Justice and Peace Network

Around 300 Justice and Peace campaigners from across England and Wales will gather in Derbyshire between 20 – 22 July for their annual conference, which this year focuses on China.

Organised by the National Justice and Peace Network, in conjunction with Cultural Exchange with China (CEC) and Leeds Justice and Peace Commission, the conference is titled: A New World Order? China Today and our Response.

As China emerges as a major player on the world stage, our need for a deeper understanding of its reality also grows.

This conference will seek to:

Xinran was a radio journalist in China before moving to London where she wrote The Good Women of China (2002). Her new book, Message From an Unknown Chinese Mother (2010), is a collection of stories from Chinese mothers who have lost or had to abandon children.

Martin Palmer is Secretary General of the Alliance of Religions and Conservation. He has worked in the field of religions and the environment for more than 30 years and is a regular radio and television commentator, invited to speak on religious, ethical and historical issues.

Li Bingqin is a lecturer in Social Policy at the London School of Economics. She will talk about social and economic reforms in China from the late 1970s. Her current research projects include migrant housing in Chinese cities, intergenerational support in Chinese cities, and social inclusion of rural to urban migrants.

A Catholic Church scholar from China will speak about promoting dialogue, reconciliation and cooperation within the Church in China, and between the Church and society in China.

Workshops include – China in developing countries; the environment; China’s development; the role of women; the Churches in China; other faith traditions in China; Chinese history and culture; the impact of Chinese buyers on the UK property market; students and young people; and human rights. Plus sessions on Tai Chi and Chinese calligraphy

Workshop leaders include Geoffrey Chongo of the Jesuit Centre for Theological Reflection in Zambia, who will look at Chinese investment in Africa; CAFOD’s Jim Simmons, who will explore the Church and HIV in China; Pax Christi’s Pat Gaffney on the Arms Trade in relation to China, and Wah Piow who will address Chinese Migration to the UK.

Agencies will be displaying goods, resources, and information at a ‘Just Fair’ marketplace.

Children and young people are a vital part of the NJPN conference. There will be a specially designed Y-KIDS Programme for 5 to 11 year olds. 12 to 18 year olds will explore the conference theme in an active and thought provoking weekend running alongside the adult programme. 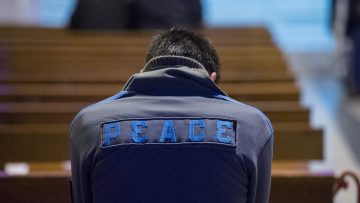 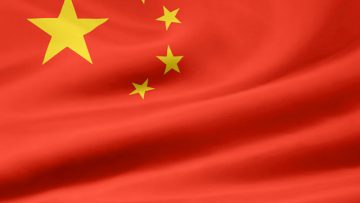 Day of Prayer for Catholics in China

A Call to Faith in Action